What is the best way to spend my FUT coins 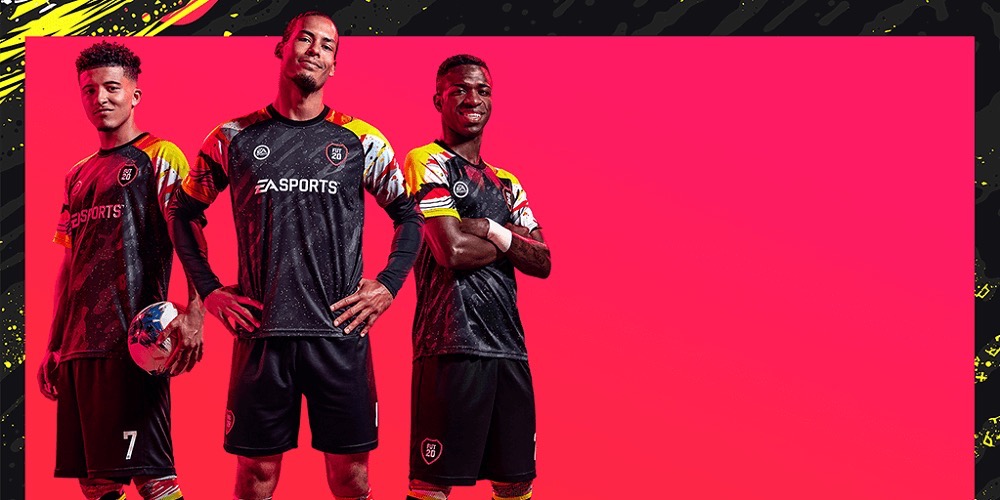 There are many ways to spend the free FIFA coins and they mostly depend on the level you are. You could be a beginner or a professional, but you still have to spend the coins in a way that will be most beneficial to you. Keep reading to know how best to spend your FUT coins as a player.

Some of the best ways you can spend the Fut coins maybe through DRAFT Offline, DRAFT Online, and Fast Profit.

The DRAFT method of spending the FUT is mainly for persons that are not used to the FIFA environment. If you are just starting FUT games, and have gathered a substantial amount of FUT coins, you can spend them by employing the offline draft method.

The normal costs for admission into the tournament are about 300 FIFA points. In the tournament, your goal is to win the computer-controlled opponent in about 4 consecutive 12-minute matches. If you can complete the tournament and others to come, you will get access to amazing prizes that will add value and strengthen your players.

To win the tournament with ease, you can follow some simple tactics. These tactics includes:

This method of spending FUT coins is majorly for people with an appreciable amount of experience and skills. You can take part in the DRAFT tournament against other players if you have gotten to the third division of the Division Rivals.

In this tournament, your goal is to win four straight matches using a team you created. Getting into the tournament costs about 300 FIFA points. The risk of DRAFT Online is that the team is created from random cards which means you could pick the wrong players.

The prizes obtained from the DRAFT Online tournament would be based on the number of your victories. The prizes from DRAFT Online sum up to about 1150 FIFA points.

In situations where you have a large amount of FIFA points, or maybe you do not have ample playing time, fast profit should be your best way to spend your coins. You can invest your FIFA points in any of the packs that can be purchased in the shop. This will enable you to accumulate good players that will strengthen your main lineup.

When you have gotten better players, you can then put your least players on the transfer market or scheduling challenges.

To spend your FUT coins in a manner that will be most beneficial to you entails understanding your level of expertise, how many points you have, and knowing how much time you can use for the playing of the tournaments.

Nettie Ali is always on the go, traveling from one place to another to capture the beauty and uniqueness of each locale. He has an eye for detail, and loves to photograph and document the everyday life of locals in order to share their stories. He's a serious guy, but he also knows how to have fun - he's been known to partake in a good night out with friends.

How To Choose A Freight Forwarder?

How to Get More NBA2K21 MT Coins for your Account

Faults Made When Selecting a GPS Tracking Device

OSRS Gold coins: Leveling up has never been easier

Where Do I Get My Laptop Battery Replacement?

How To Replace Your Old Lenovo Battery With A New One

Things to Consider before Choosing an TV Box Online Store

How to Get More NBA2K21 MT Coins for your Account

Why getting cheap laptops is an idea made in heaven

How To Replace Different Types Of PC Batteries

Not on the TikTok train? You’re missing out. Here’s why